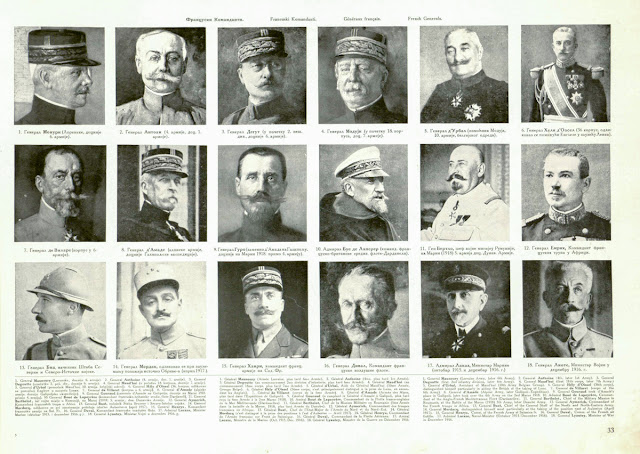 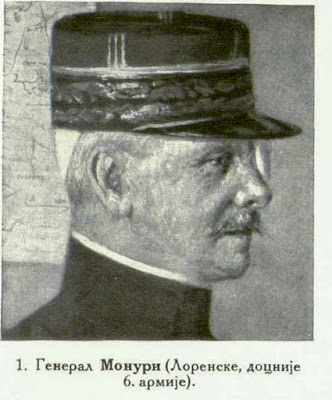 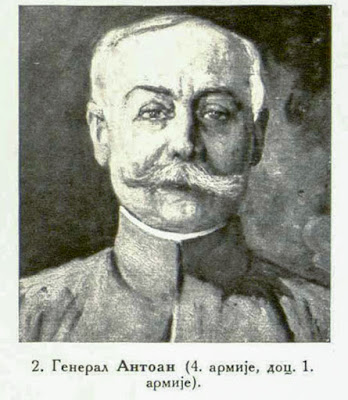 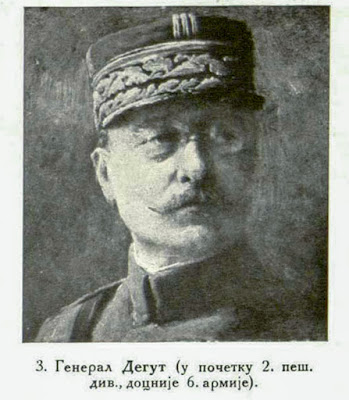 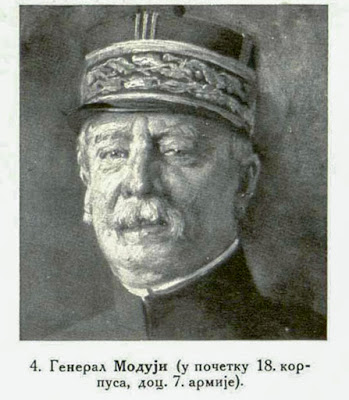 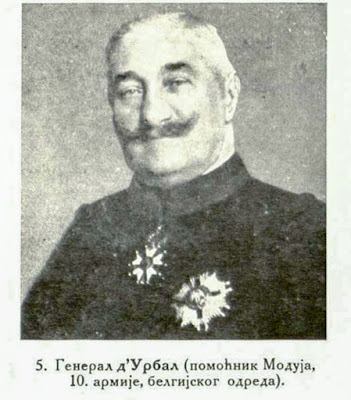 6. General Hely d'Oissel (36th corps), distinguished himself particularly in aiding the British at the taking of Lens. 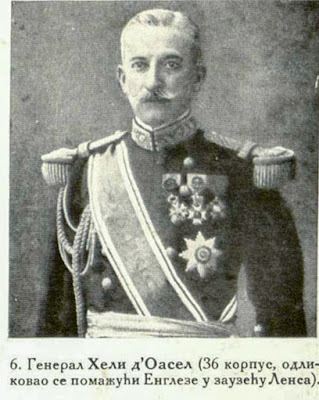 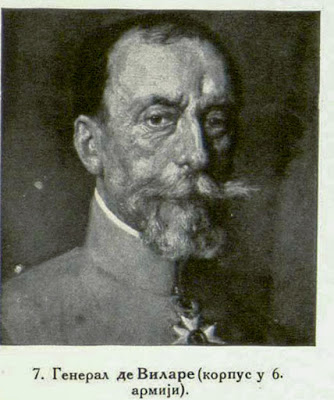 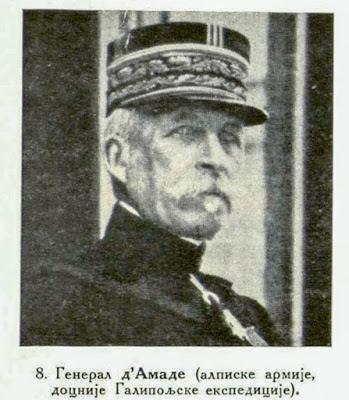 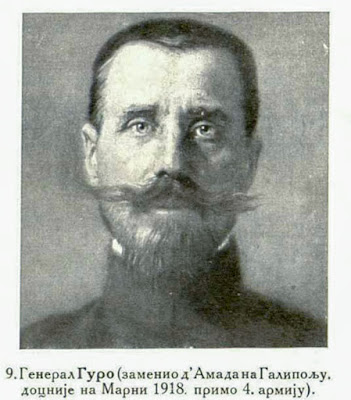 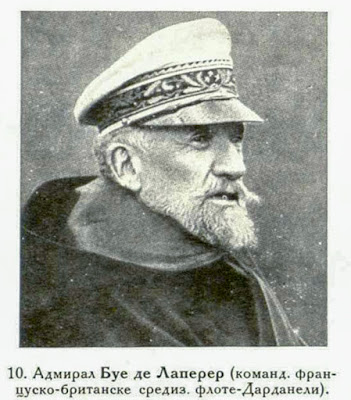 11. General Berthelot, Chief of the Military Mission in Roumania, at the Battle of the Marne (1918) 5th Army, later Danube Army. 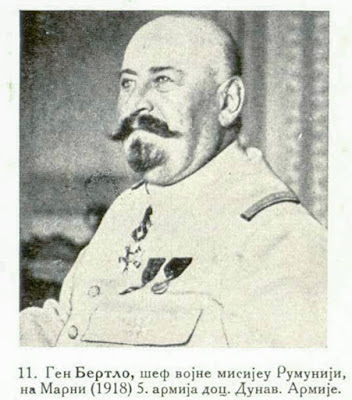 12. General Aymerich, Commandant of the French troops in Africa. 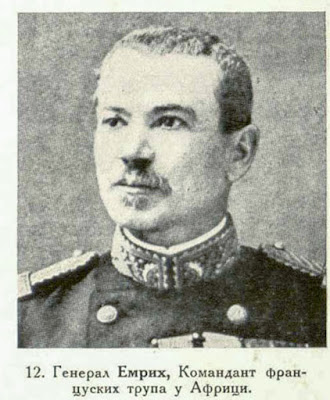 13. General Buat, Chief of the General Staff of the North and North-Eastern Army. 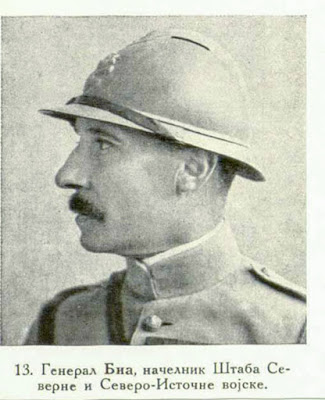 14. General Mordacq, distinguished himself most particularly at the taking of the position east of Auberive (April 1917). 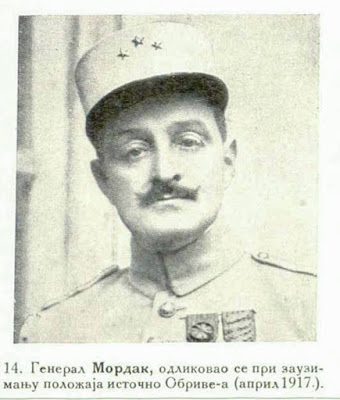 15. General Henrys, Commandant of the French Army at Salonica 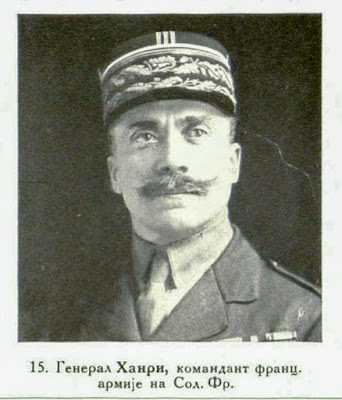 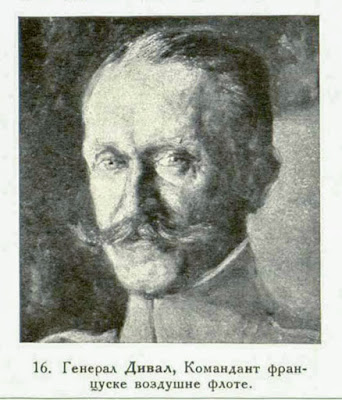 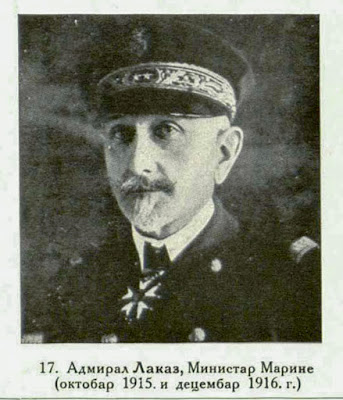 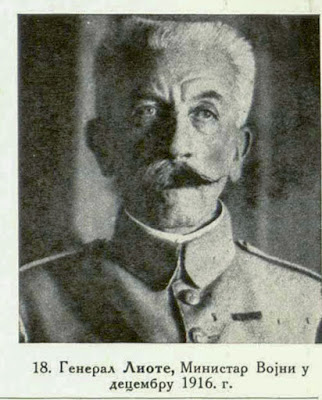