OFF ROAD Macedonia February 09, 2020
Nidze Mountain (Ниџе, Nidže - also known as Voras -Όρος Βόρας, Boras in Greece) is located on the Macedonian - Greek border. It stretches in direction northeast-southwest, and Kajmakchalan with 2,521 meters is its highest peak.

Nidze Mountain is one of the richest with flora and fauna in Macedonia. This is mainly due to its inaccessibility and distance from urban centers.

Sokol (Hawk) peak is one of the most difficult to reach locations on Nidze mountain. Most visitors reach it from the Greek side since the famous tourist center Loutraki (Pozar) thermal baths are located nearby. From the Macedonian side, there are by far fewer visitors, i.e. some hunters during the winter or local population gathering herbs, tea or mushrooms.

Until recently, there was a military barrack near the peak, and the roads were maintained by the forestry company which has jurisdiction over the terrain. During our trip in September 2019 the road was in bad condition, which starting from Gradeshnica village up to the locality "Five Springs"  is appropriate only for 4x4 vehicles.

The road from the locality "Five Springs", continues further up, but on many locations, it is dangerous for driving, and its best to continue on foot. Nidge Mountain is an excellent location to visit for nature lovers, and it's a real pleasure to hike up to the peak (approx. 2 hours in one direction).

This part of the mountain belongs to the Macedonian-Greek border area, and all visitors must obtain a movement permit from the police station in Novaci village.
The roads are unmarked, there is no phone signal and you can easily get lost if you do not know the terrain. All visitors who plan to visit this area are recommended to be accompanied by a licensed mountain guide who knows the terrain very well !!!

The clean nature, dense forest, cold and sweet stream water, offers an unforgettable "get in touch with nature" experience. There is practically no source of pollution in a radius of 30 km, or a sign of recent human activity. As we approached up to the peak, remains of old trenches and military facilities started to appear, as a witness to the horrors that happened here over 100 years ago.

Namely, during the First World War, part of the Macedonian front passed through the crest of Nidze Mountain, and Sokol peak was one of the strategically important positions. On the high and steep mountain range were stationed the armies of the Central Powers (mostly Bulgarian and a smaller part of the German soldiers), and on the opposite side, were the Entente armies (Serbian and French soldiers).


According to some historians, the beginning of the end of the First World War started with the Breakthrough on Dobro Pole, a location only a few kilometers from Sokol peak.
Looking at the steep rocky terrain, it is difficult to imagine that someone would even consider attacking such location, protected by machine-gun nests carved deep into the rocks, which can still be seen today. One would think that the Bulgarian soldiers were well protected under the rocks, but the sheer amount of artillery pieces, military personnel, and equipment on the opposite side, proved to be crucial for the victory of the Entente armies. 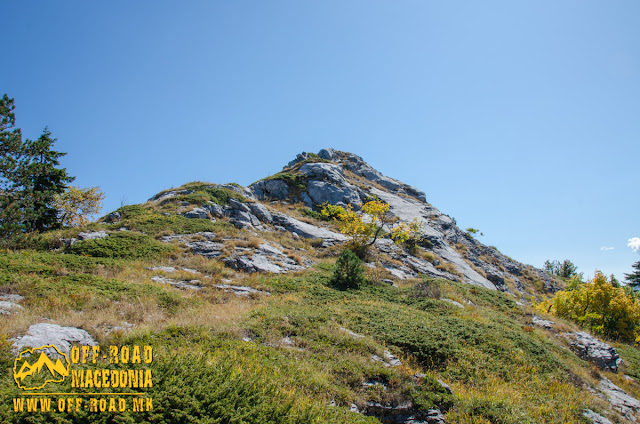 Unfortunately, what is also noticeable is the influence of some visitors, who have destroyed some of the trenches and bunkers. Tin cans and other sorts of trash can also be seen, especially on the peak itself. 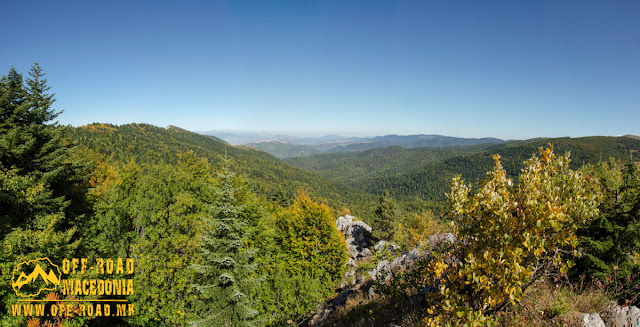 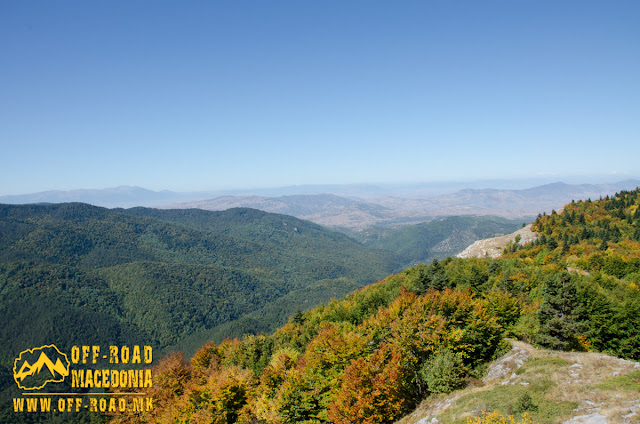 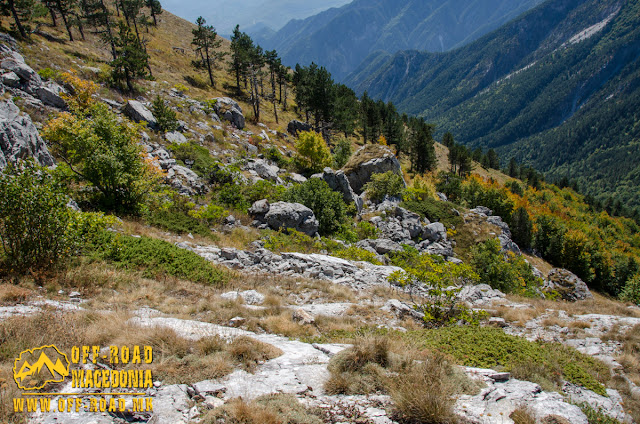 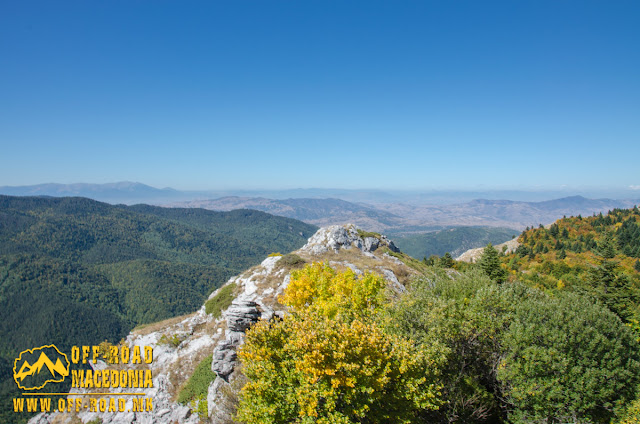 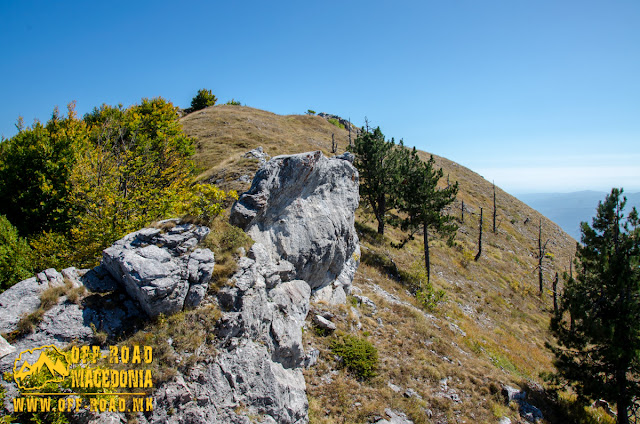 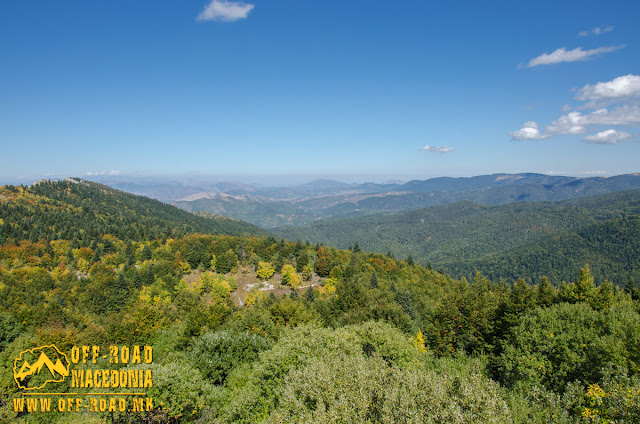 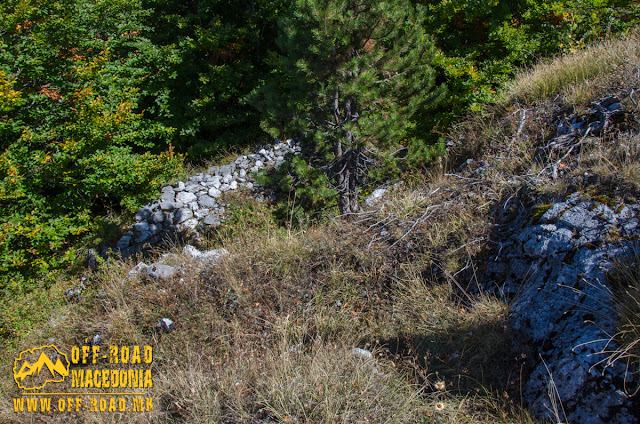 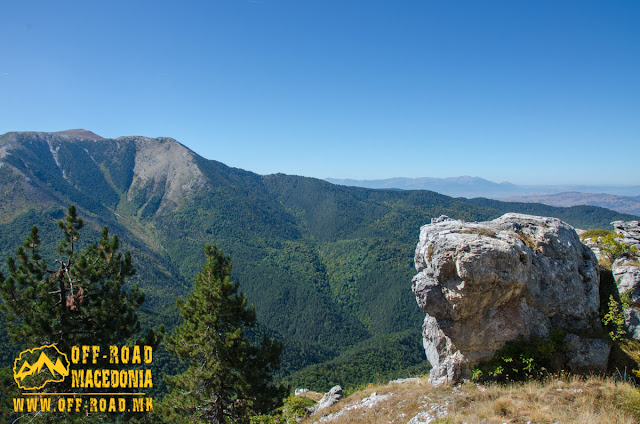 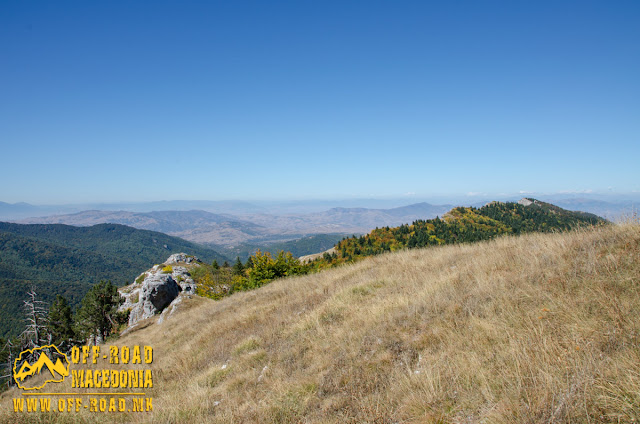 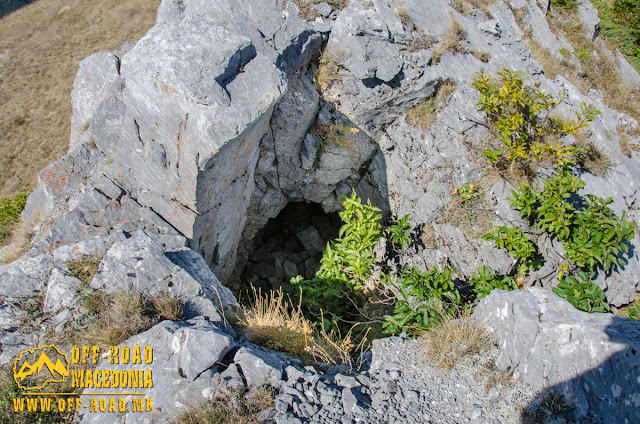 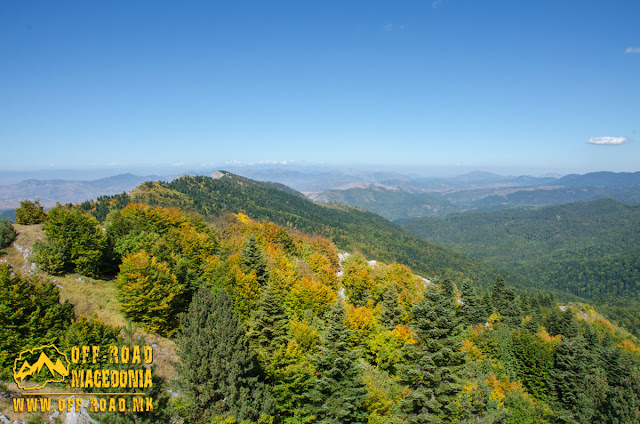 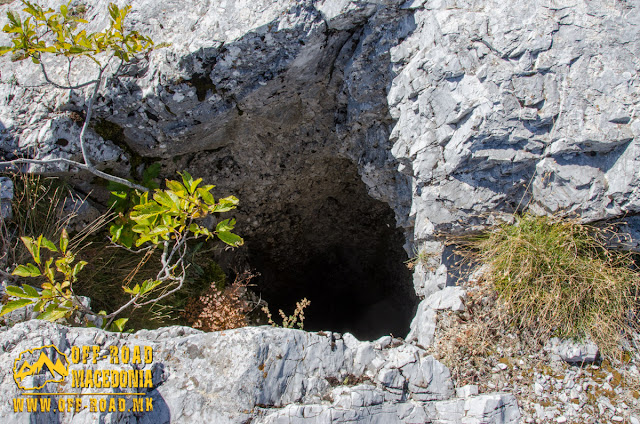 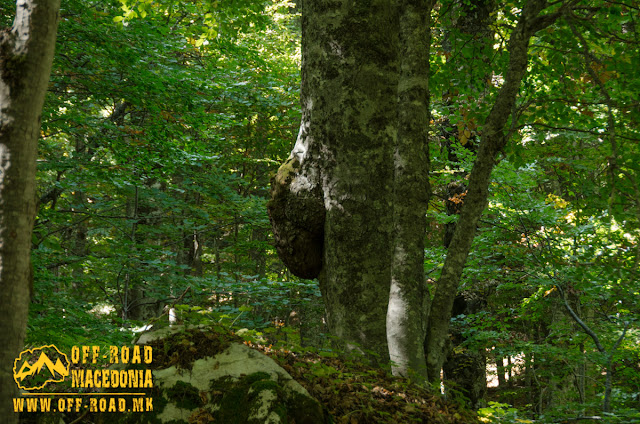 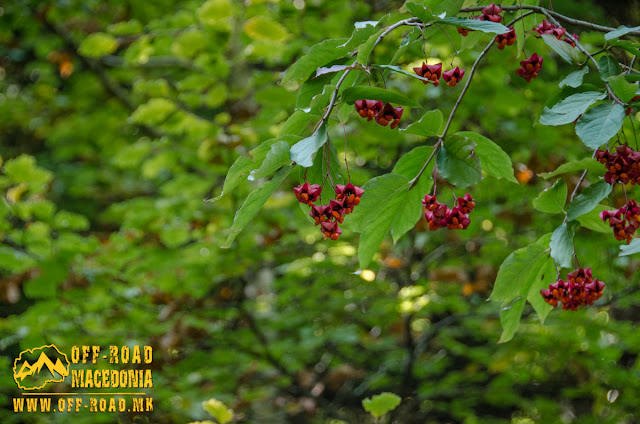 Our initial plan was to visit Sokol Peak and Dobro Pole in one day, but due to the bad road and mountain tracks, our ascent to Sokol lasted longer than expected. However, more than satisfied with our tour and the beautiful weather, we returned to Gradeshnica village.

Reguer said…
Thank you you for posting those beautiful photos...These pictures are absolutely gorgeous in peace time but I easily imagine how terrifying they appeared to the allied soldiers who had to fight in those inhospitable mountains during WWI.

When visting Bitola , last September and especially the 1050 coast , Rapech etc...I could measure the huge efforts the young soldiers had to to put in to survive in terrible conditions and so far away from their respective homes ! I bet they must have felt distressed and frightened by the height of the mountains ! My father fought there from March 1917 to the end of 1919...Respects !
February 26, 2020 at 8:31 AM